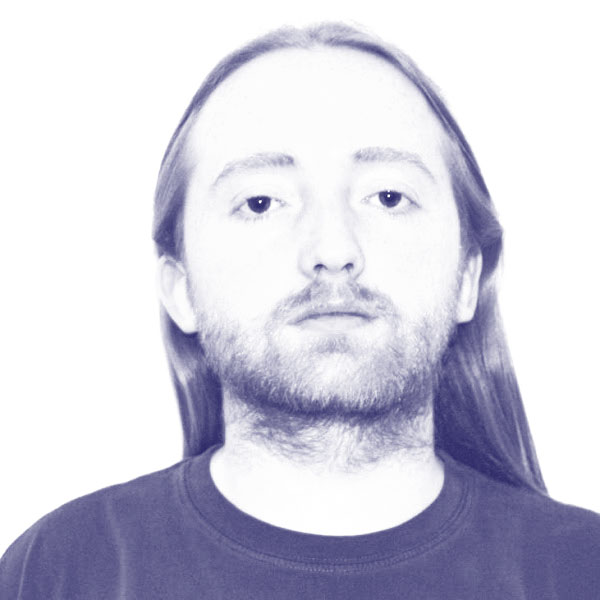 Sander  is a Research Scientist at DeepMind in London, UK, where he has worked on the development of AlphaGo and WaveNet. He was previously a PhD student at Ghent University, where he conducted research on feature learning and deep learning techniques for learning hierarchical representations of musical audio signals. During his PhD he also developed the Theano-based deep learning library Lasagne and won solo and team gold medals respectively in Kaggle’s “Galaxy Zoo” competition and the first National Data Science Bowl. In the summer of 2014, he interned at Spotify in New York, where he worked on implementing audio-based music recommendation using deep learning on an industrial scale.

Don't miss your chance to

Meet Him At The Event

Codiax is produced by the team behind Techsylvania. In 6 years, Techsylvania has become a leading technology event in Eastern Europe, attracting entrepreneurs, investors and devs and from all over the world.