CTO and cofounder of Hease Robotics

Jade Le Maitre is CTO and cofounder of Hease Robotics, a Lyon-based startup which develops autonomous customer service robots for shops, airports, museums and offices. The entrepreneur has raised $2.3 million since starting the business in 2016, and her droids have been deployed by the likes of Total oil and gas, construction group Vinci, supermarket chain Leclerc and France’s state-own rail service SNCF.

Jade is also an expert advisor to the European Commision, she regularly appears on French TV, and has helped lead pinnacle robotics events like the Innorobo summit. The entrepreneur is also cofounder of the Lyon-Is-AI movement where she champions the French AI ecosystem and cofounder of the Social Robots Community. And she is a mentor for the Lyon French Tech IOT Manufacturing network and sits on boards for three startups. 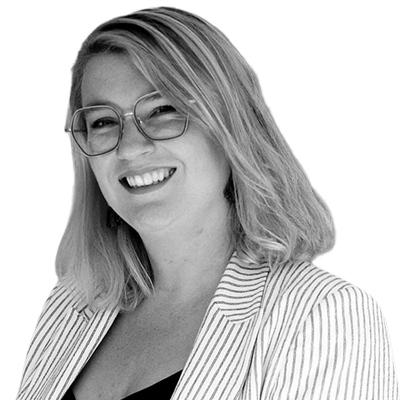 Don’t miss your chance to meet her at the event.

Get your ticket now!

Codiax is produced by the team behind Techsylvania. In 6 years, Techsylvania has become a leading technology event in Eastern Europe, attracting entrepreneurs, investors and devs and from all over the world.